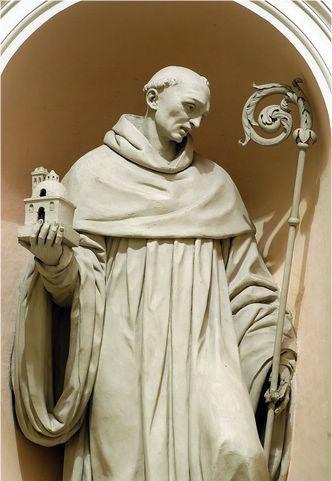 Our patron, St. Aelred, was the third Abbot of Rievaulx Abbey and when he was in charge of the Abbey, in 1138, there were over 500 monks and lay brothers working and worshipping there. The Abbey was described as being “like a hive buzzing with bees” and Aelred said that he wanted it to be a “school of love”. Aelred was known for his charity and gentleness and so he is a good model for every-one working and learning in our school.


History of Our School

St Aelred’s School was opened in 1929 to provide a Catholic education for the numerous children who were being moved into the new Tang Hall Estate from the very overcrowded St George’s and Walmgate areas. The school was then housed in what was later to become St Aelred’s Parish Hall. A new building was opened in 1932 and the school flourished. There we remained until 1988 when we seized the opportunity to develop the school on this site, the former St Margaret Clitherow Girls’ Secondary School. This building had been deemed unwanted, in the reorganisation of Secondary Education, which was taking place at the time. The original site, next to the Church, was sold to the Health Authority and the money gained was used to help cover the costs of the refurbishment of our new school.


Our children come from St. Aelred’s Parish which is bounded on one side by Malton Road and on the other by the Hull Road and it stretches out into the country as far as Stamford Bridge, though children, from other parishes are admitted if that is their parents’ wish.